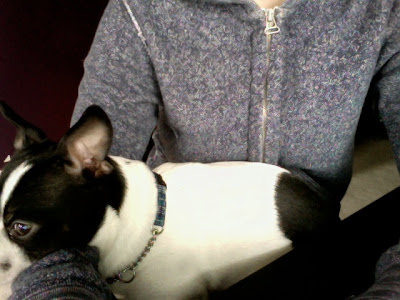 Left arm starting to fall asleep...
Posted by Eliska at 12:49 PM No comments:

Someone get that baby a sponsor!

Here's a movie with the explanation. Getting ready to watch it myself.

And for the record, Showbiz was far superior to ChuckE Cheese. Does anyone remember the taste of their cake? It was good stuff.
Posted by Eliska at 11:27 AM No comments:

You and me against the world

So, it probably wouldn't be a shocker to you if I said that I'd like to be settled. I've spent my entire adult life moving from place to place - working on my career and my education. I've lived in temporary situations as a result of being in school, as a result of being poor. I have a houseplant that isn't particularly old, that I've moved to five different residences. I have family furniture that I cart from state to state, waiting for that day when it will be a permanent installation in a home that I've made. This collection includes the dark walnut double bed that my aunt, then my parents, and then as a child I slept in, my grandmother's rocking chair that she bought in the late seventies that I remember her using before she died when I was four, and my grandparents' side tables that they had from before I was born to when my grandfather finally moved out of their house and into assisted living. It's not just stuff. I could get stuff anywhere. It's about wanting to build a life with meaning, with history, where family is important and remembered. In my mind building a family with roots all around them is meaningful.

So here I am at 31, still living in a rented house, still with no roots but the ones I carry around. It's me, living a bit like a nomad still. I'm done with nomad, nomad had a purpose, now it just feels like carryover. I'm at a bit of a loss in terms of the ways I expected to feel grounded at this point in my life. A family? Not my own. A solid group of friends? I'm working on it here and it will come, but it's still a process. I have my people, and rarely a day goes by that I don't feel grateful and blessed because of them (read: you), but my people are generally far away.

But this morning, while working at my desk, with the magically positive effects of a mocha coursing through my veins, I recognized that I do have one place in this new city. I have a ground. 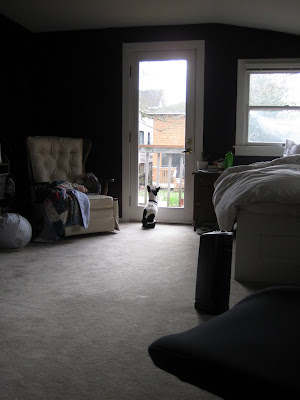 It will be me and him, him and me, through years of life's new experiences. He'll move into the next place and the one after that, until a piece of the city is finally ours, and he will lay in the sun watching me paint walls and clean baseboards. He'll date men with me until I find the right one, and then he'll lay in the bed with two of us. He'll stand guard, barking at whoever comes too close to his backyard, while I plant flowers and tomatoes and herbs. And then he'll hopefully have some smaller humans to protect as well.

Change is exciting and scary. So is the future. But here's a piece I know. Here's a part of the picture I can see. This little bossy cuddle-bug will be there right along with me, because I'm his person. We've settled that part. 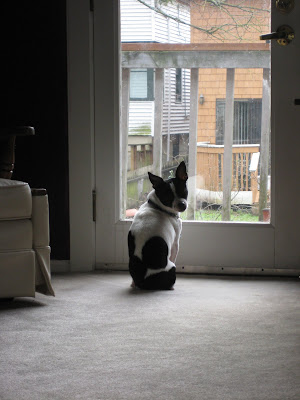 This is what Sparks will do to you!

Well, what it used to do to you anyway.

I'm not sure whether this is a Public Service Announcement or more of a sad eulogy. Maybe both?

Sorry about the quality. It was taken in super low light and I had to crank up the exposure. But I've been wanting to post this one for a long time, just couldn't do it without iMovie!

By the way, that's Halterwhip again. Dancing her face off to Paula Abdul in a mumu and a gray wig. My favorite part is the hand clap. Wait, can all of the parts of this dance be my favorite? Boy do I miss that one! Hope she doesn't kill me when she gets here for The Violent Offender's birthday in a few months! 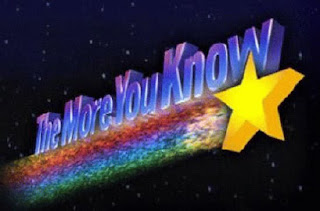 Here's a clip from a few years back, backpacking with Halterwhip on the Lost Coast. The frame was cropped to protect the innocent. I'm not actually that terrible of a videographer...

Then when I slowed it down I nearly fell on the floor!

That is all. Goodnight.
Posted by Eliska at 11:05 PM No comments: